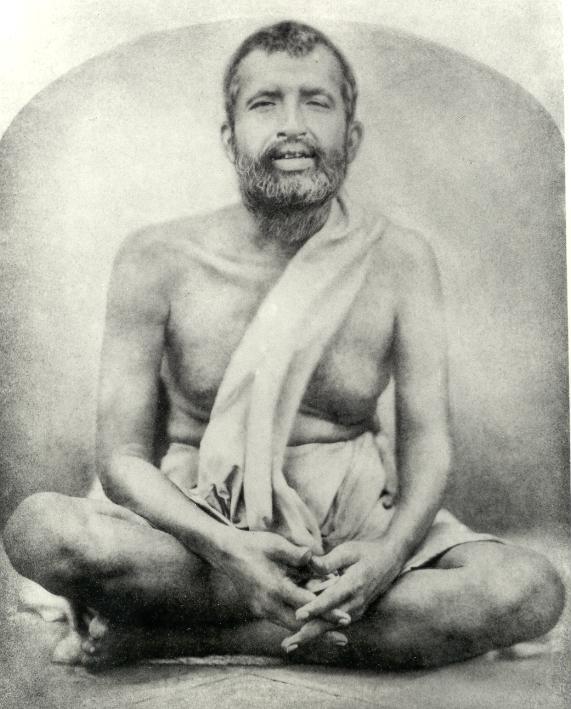 Sri Ramakrishna is regarded as the Avatar of the modern age by millions of people around the world. Born on 18 February 1836 in Kamarpukur, a village about 120 kilometres to the northwest of Kolkata, Sri Ramakrishna had only the rudiments of school education. At a young age, owing to poverty at home, he became the priest of the Kali temple at Dakshineswar, newly built by Rani Rasmani. He could not continue his priestly duties for long, as he absorbed himself in his spiritual disciplines. Possessed as he was by intense longing for God from his childhood, Sri Ramakrishna plunged into intense spiritual practices. After attaining the realization of God as the Divine Mother of the Universe, Kali, he followed the spiritual paths of different sects of Hinduism and the spiritual paths of other religions like Islam and Christianity, and realized the Ultimate Reality through them all. His spotless holiness, utter simplicity, extraordinary spiritual wisdom and love of God drew people to him like a magnet, and a number of sincere seekers gathered around him as his disciples.