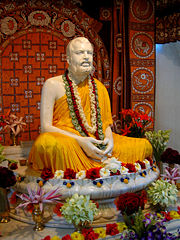 Kalpataru Day also called Kalpataru Diwas or Kalpataru Utsav is an annual religious festival observed by monks of the Ramakrishna Math monastic order of Hinduism and lay followers of the associated Ramakrishna Mission, as well as the worldwide Vedanta Societies. These organizations follow the teachings of Ramakrishna, the 19th century Indian mystic and figure in the Hindu Renaissance.

The event commemorates the day on 1 January 1886, when his followers believe that Ramakrishna revealed himself to be an Avatar, or God incarnate on earth. It is held each 1 January. Although the observances are held in many locations, the most significant celebration takes place at Cossipore Garden House or Udyanbati near Kolkata (then called Calcutta), present Ramakrishna Math, a branch of Ramakrishna Order, the place where Ramakrishna spent last days of his life. It is classified as one of the "Lord's special festivals" by followers of Ramakrishna.[1]

In India on 1 January 2010, as in other years, "Devotees from all over the country thronged the famed Kali Temple at Dakshineshwar for Kalpataru Utsav, which is celebrated on this day every year." [2] India's Eastern Railway scheduled two special trains on 1 January 2010, to carry the crowds to Kali Temple.[3] The event includes providing medical care, blankets and clothing to the poor. 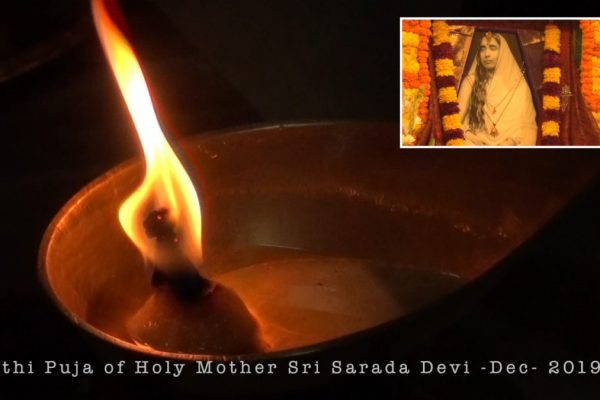